Today is the day. DISNEYLANDD!!!! The most magical place on Earth, and infact.. it was!

Where to even begin tho!? As soon as we walked in I got a pair of Mickey ears and within 5 minutes of having them I took them off as they squeeeeeze your head so much or maybe because they only fit children sized heads and not mine! We walked to the castle and had a photoshoot there before heading through and going on the character rides and the carousel. Did I forget the Princess parade which was insaneeee just seeing all the Princesses in front of you and ugh.. all the emotions! 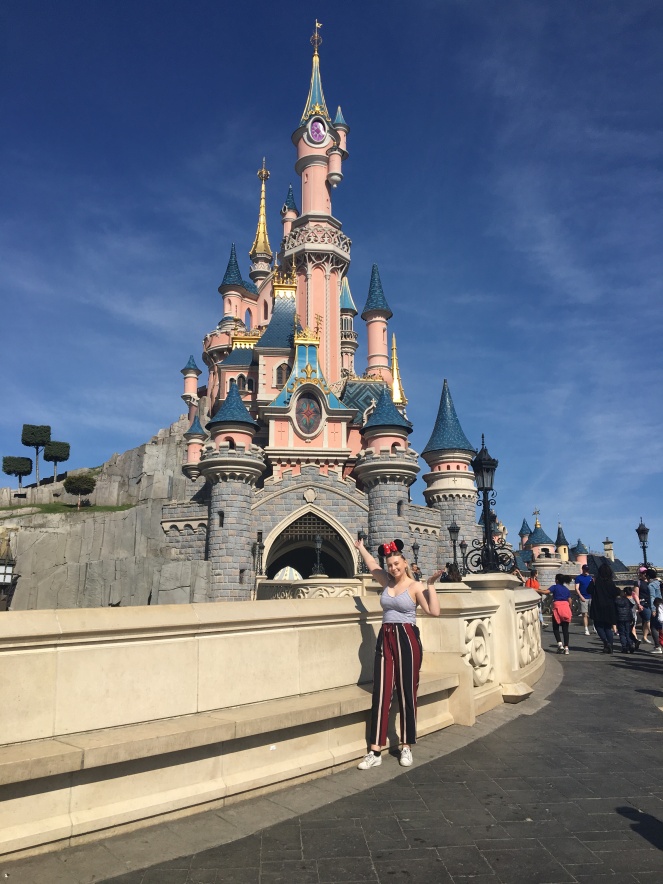 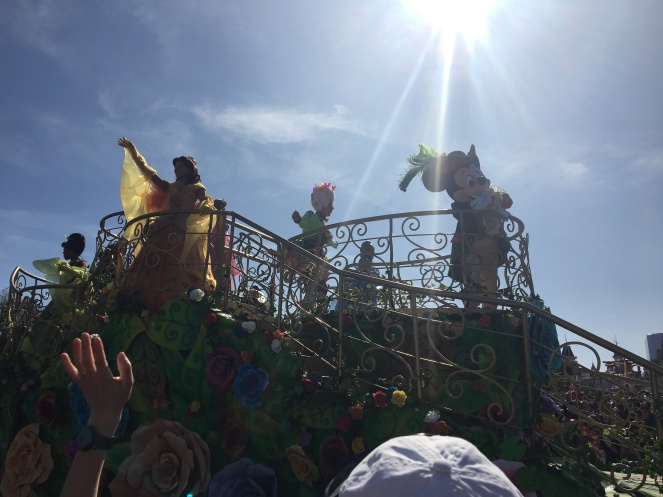 Without even realising it was mid day already and all we done was go through the castle and go on two rides. We started walking round to the popular rides such as the Peter Pan one and said it was a 45 minute wait and we couldn’t even be bothered to wait for any more, so we had to then plan out what ones we would fast track as we still had so much to see!

We took a train to another part of the park where we discovered a water ride which took us around showing little snippets of all the stories then we booked a fast pass before going on rides! Now I am not one for rollercoasters at all like I’m slowly encouraging myself to go to Thorpe Park, but even so I still went on them to say I have been on them as I would kinda regret not going on anything at all. My faveeee was Space Mountain as it was in pitch black but it was so fast – I can deal with fast rides but I cant not stand loops at all ewww. 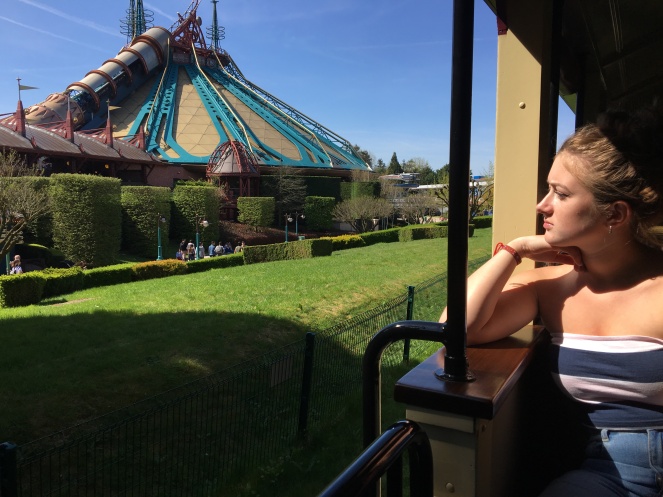 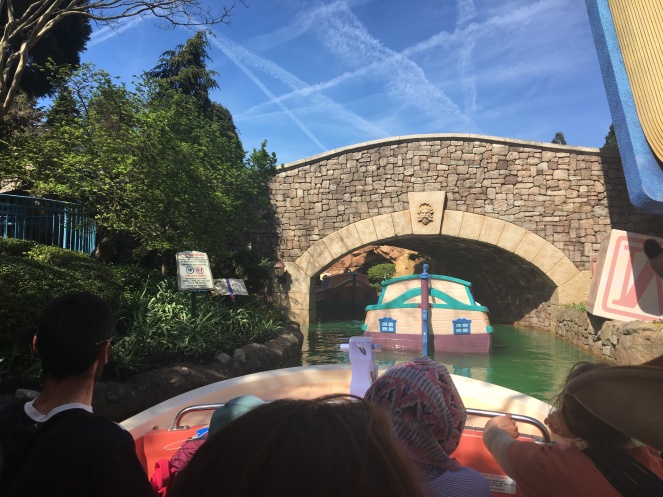 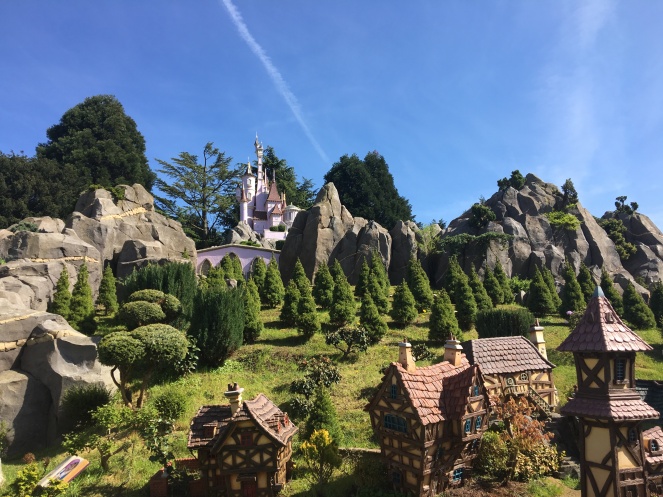 Did i mention that this was the first bit of sun we had seen all year at it was around 25 degrees and we were in jeans all day… queuing in the heat… lack of shade as we wanted to see everything and then we watched the 5 o clock parade with all the characters. I do find it a bit annoying as everything was sung in French but the experience was still the same as we hoped for.

Afterwards, we ran to our fats track as we wanted to do so much before the park closes in three hours. So, we went on two rides (bare in mind we still had to queue at least 45 minutes between the two of them) and then we headed towards the meet and greet area as we thought you had to pay for it but realised we didn’t so why not?! However, the princess queue was 2 hours long and to meet Mickey was 45 minutes which we could have done but we had to get to the other side of the park for our final ride then go towards the gift shop, making our visit last much later than the closing time :(. Nevertheless, we got home around 10pm after catching one train and several metros making the day around 13 hours long and very tiring !! 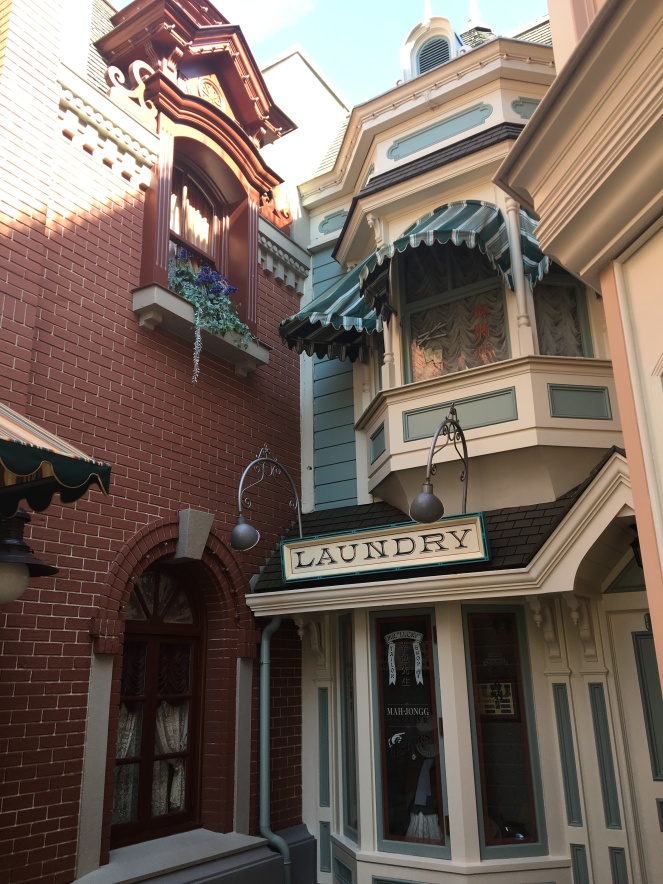 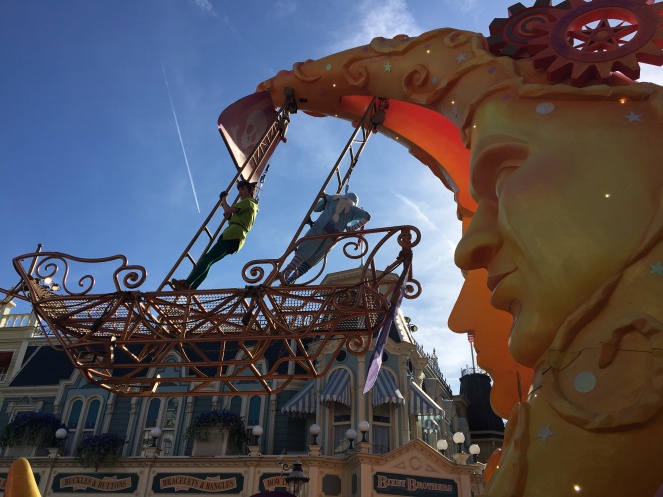 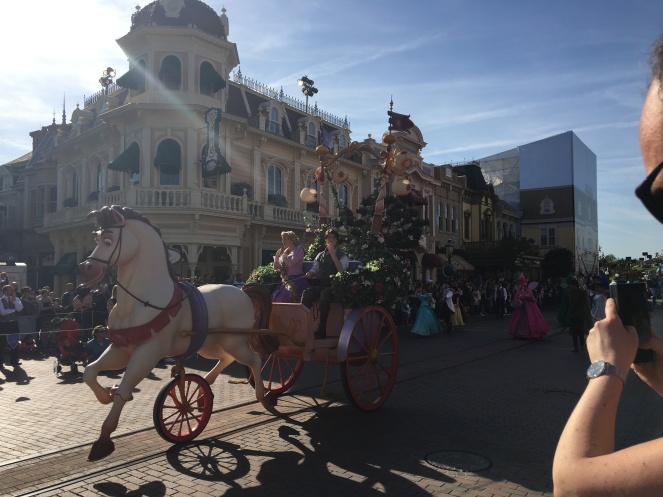 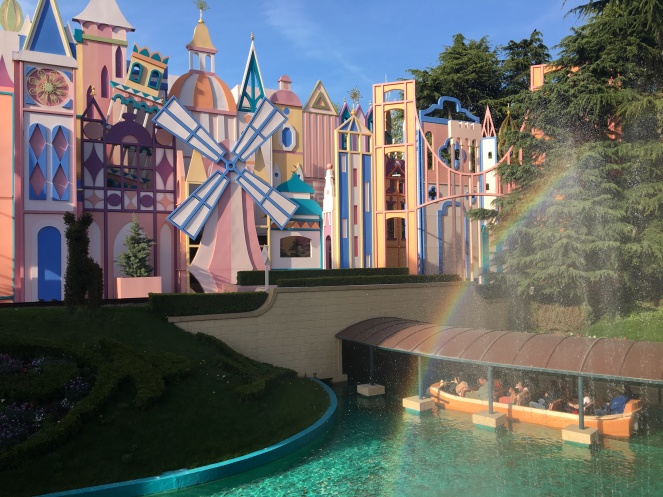 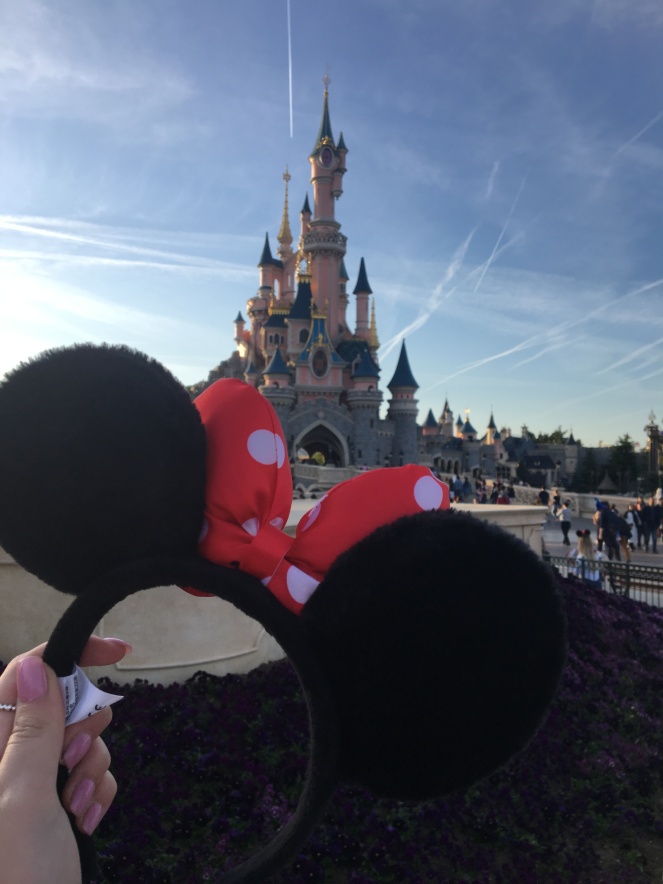